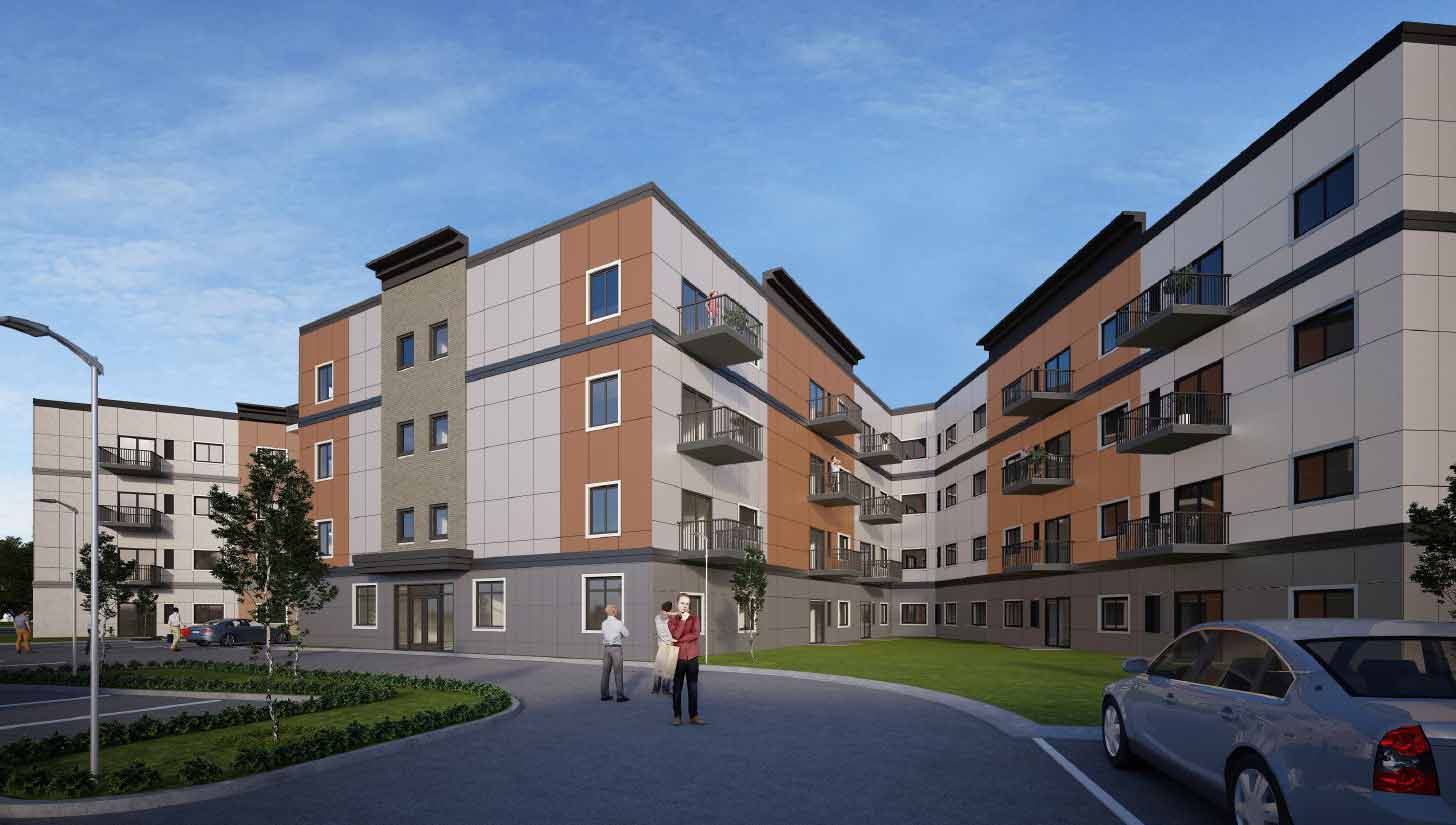 As Steve Boote explored Mason City’s newly renovated downtown, wandered the cobblestoned plaza, perused the new storefronts and admired the sculptures, he knew an Opportunity Zones project would be successful there.

Owner of Talon Development LLC and Eagle Construction Inc., Boote has spent the last several years developing workforce housing, or affordable housing for residents who make less than an area’s median income, throughout the Dakotas. As his work branched into Iowa, his home state, as well as Wisconsin and Nebraska, he discovered the Opportunity Zones program.

The program was initiated at the federal level as part of the 2018 Tax Cuts and Jobs Act and offers communities in participating states the chance to create jobs and spark economic development by encouraging long-term investment in low-income areas. These areas are known as Opportunity Zones and are connected to private investors through the program’s provided tax incentives.

“The program enhances what we do as a developer in trying to drive rent fares down,” Boote said. “Some of these projects wouldn’t be possible without this program.”

For such projects, Boote looks for communities that are growing and gaining momentum. Therefore, Mason City’s plans for the ongoing River City Renaissance and downtown revitalization projects encouraged him and local investors to consider turning the city’s Opportunity Zone, currently a city owned parking lot, into a $15 million apartment and townhome complex.

After a year of board meetings and development of logistics and proposals, this idea became a reality and design efforts began. The program’s recently revised regulations and timeframe, a short 180-day window to take full advantage of the Opportunity Zones benefits, required Boote to consult with industry experts, accounting and legal professionals as well as attend summits around the country to ensure every box was checked.

“To fully utilize and understand the program, you have to be committed to the zone and the proper training,” Boote said. “This program is not going to make a bad project good or a low returning project high return, it will simply complement the project. But it still takes risk.”

For Mason City, it seems that the risk paid off. The project’s construction officially began last July and will develop an empty space into 113 apartments, 20 townhouses and the accommodating underground parking space. This is seen by city leaders as one of the first spinoffs in solidifying the River City Renaissance project.

The Mason City project’s success, along with the $54 million hotel, apartment and retail project in an Opportunity Zone near Drake University, provides encouragement to Boote and other developers to begin looking at Iowa as a place to invest in.

Now, Boote is looking to start similar projects in two or three other zones in Iowa.

“Iowa has some really nicely placed zones and investors close enough to make small deals like this impactful,” Boote said. “My businesses are family-owned, and we enjoy working with other families in communities like the one I grew up in. It’s very fortuitous.”

For information about the national Opportunity Zones program, visit https://opportunityzones.hud.gov.