Opportunities in a World of Uncertainties 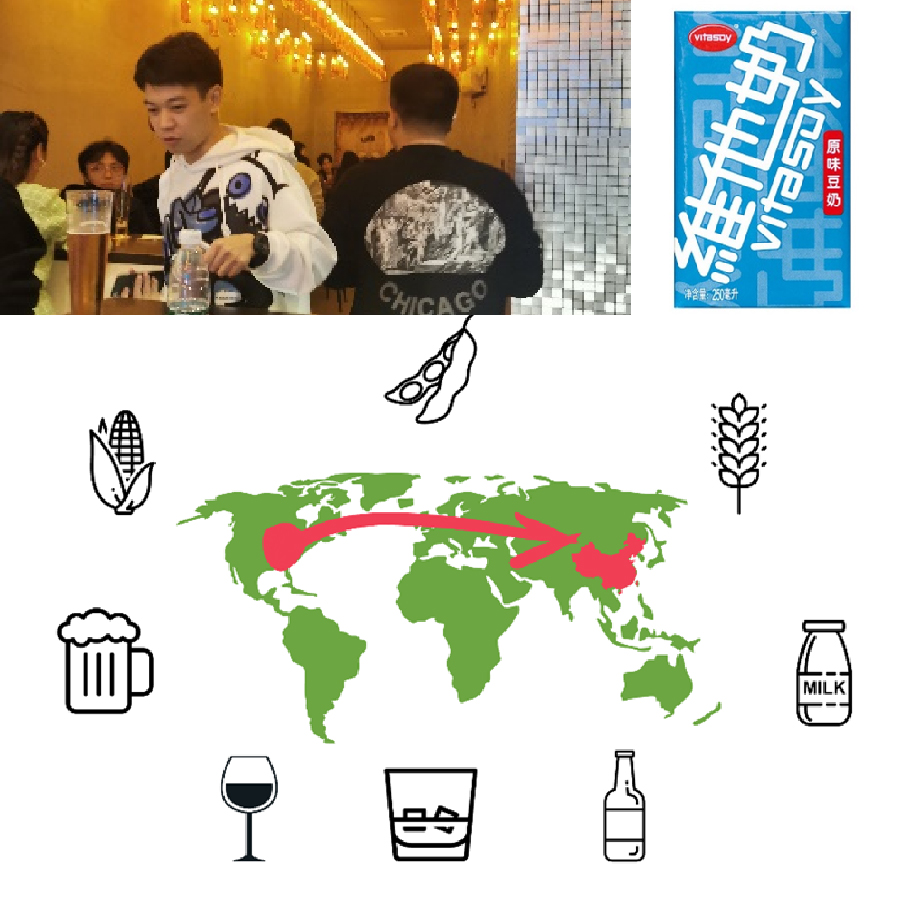 Opportunities in a World of Uncertainties
Submitted by Tractus Asia Ltd., Iowa’s Representative in China

The past few months have proven that when China is in need, Iowa delivers. In the wake of the U.S.-China Phase 1 Trade Deal and amidst COVID-19, Iowa has served as a bountiful supplier to meet China’s huge demand for ag and food products. In China, rising food prices and recent supply shortages, combined with the disastrous effects of the African Swine Flu (ASF), increased the country’s reliance on the international market for food consumption and storage for national security. But as China recovers gradually from the COVID-19 pandemic, Chinese consumers continue to explore and embrace a diversity of commodities, food, beverages and food ingredients. Despite the U.S.-China Trade War dampening Iowa’s exports, the state has made a strong comeback due to the Trade Deal now in place. As a result, China stands firmly as Iowa’s fourth-largest export market globally. Although the COVID-19 pandemic largely reduced Iowa’s exports in the first half of 2020, from January to October 2020, China purchased more than $23 billion worth of agricultural products. This alone accounts for about 71% of its annual agricultural import commitment from the U.S. under the Trade Deal.1

There are 1.424 billion soy consumers in the Greater China Region, whose growing middle class seeks soy-based vegetable and animal protein and oil. In 2020, Iowa farmers produced 13% of the nation's total soybean production, at 550 million soybean bushels. According to the Iowa Soybean Association, Iowa soybean crop is routinely valued at over $4.5 billion.2 While the Trade War greatly impacted the U.S. soybean sector and hurt Iowa soybean farmers in particular, purchases are now on the rise. Data from the U.S. Census Bureau show that in September 2020 alone?the first month of peak soybean season?the U.S. exported $1.93 billion worth of soybeans to China, up 472% year-over-year. In September 2018, the export amount was zero.3 From January to September 2020, the U.S. exported $4.3 billion worth of soybeans to China, nearly half of the country’s purchase commitment.4

So, what are the opportunities for Iowa companies? Growing trends in plant-based beverages such as soymilk and oat milk.

One of the sectors China has been purchasing from in 2020 has been the soybean market. China’s plant-based food market is projected to reach nearly $12 billion by 2023, up 20% since 2018, reports Euromonitor International.5 Due to increasing awareness about health, wellness and curiosity about plant-based choices, this market will only expand. Within the plant-based market, non-dairy milk is the fastest growing segment, with soymilk being the most popular. As one of the first plant-based milk options created, soymilk has developed a huge global market and has been the bestselling option in China. Mordor Intelligence projects a compound annual growth rate of 5.6% from 2020-2025 for the Chinese soy beverage market.6

Some plant-based milk brands, such as Sweden-based Oatly, have successfully entered the Chinese market, launching their products in both independent and franchise coffee shops in large metropolitan hubs such as Beijing and Shanghai. Starbucks recently partnered with Oatly to offer vegan beverage options in their new plant-based menu GOOD GOOD. Compared to soymilk, oat milk is well-positioned in the coffee drink market, but there is generally a growing awareness and curiosity of plant-based protein drinks.

Wine, Crafted Beer, Whiskey etc.
“Iowa liquors are made in family sized wineries. Iowa wines are made with love,” said a proud Iowan.

The consumption of table wine, crafted beer and whiskey continues to grow in 2020. Why would Iowa wine have markets in China? Australia used to be the largest provider of table wine for China. Around 65% of table wine consumed in China comes from Australia. However, Chinese MOFCOM recently imposed 220% tax on Australia wine. While one remains hopeful for the China-Aussie relationship to recover soon, unfortunately, the relationship may have hit rock bottom. MOFCOM imposing taxes on products from Australia wines has opened opportunities for hand-crafted Iowa liquor. There is also more consumption of crafted beer in China, from the Taiwan crafted beer sold at Starbucks in Shanghai to a local-crafted beer pub in Hangzhou. We see the trend of Chinese consumers willing to try different alcoholic and non-alcoholic beverages.

“Gen Z, under 25 years. They're a generation born and raised with the internet, who spend a considerable amount of time online. They generally care a lot about their appearance, love traveling and look for very niche products. They represent 57% of our Tmall Global consumers.”
- Chloe Goncalves, Senior Business Development Manager at Tmall Global Alibaba Group

To decipher the code and successfully position the niche market for your products through Vitasoy soymilk. 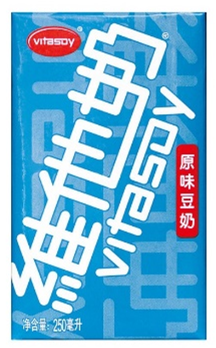 Vitasoy was created in Hong Kong in 1940s by Dr. Luo Guixiang who hoped to provide lower price and protein-rich drink for ordinaries in Hong Kong as a substitute for milk, which was quite expensive at the time. On the first day, only six bottles of soy milk were sold at a price of HK$ 6 cents. Vitasoy was delivered door-to-door by bicycle by salespeople in the early days.  Since 1953, Vitasoy has been sterilized at high temperature without refrigeration, and the sales volume has increased greatly to 10,000,000 bottles per year.

As China’s desire for new and diverse beverages grows into 2021 and beyond, Iowa companies should seize emerging opportunities in this market. Although China has not met its U.S.-China Phase 1 Trade Deal purchasing commitments in 2020, largely due to U.S. supply chain issues because of COVID-19, it has supported Iowa by purchasing from its top sector—oilseeds and grains. Iowa has and will continue to be a leader in meeting China’s growing food and beverage demand.


1 "Interim Report on the Economic and Trade Agreement between the United States of America and the People's Republic of China: Agricultural Trade." Office of the United States Trade Representative and the United States Department of Agriculture. 23 Oct. 2020. https://ustr.gov/sites/default/files/assets/files/interim-report-on-agricultural-trade-between-the-united-states-and-china-final.pdf.