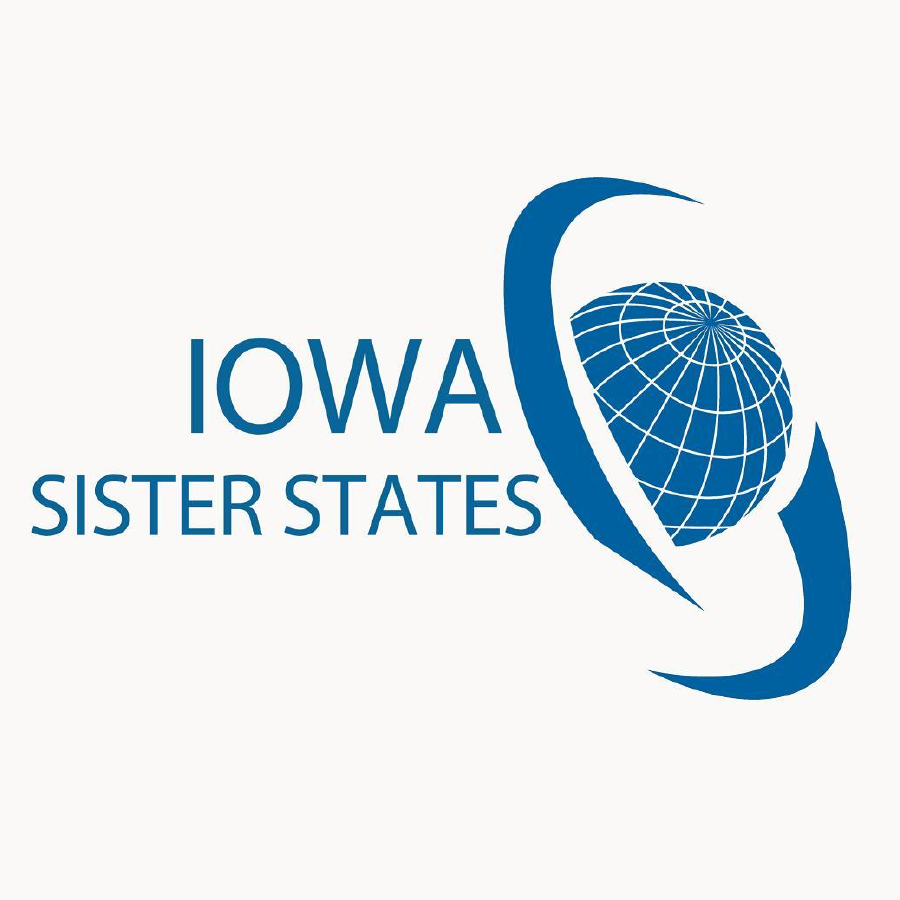 On August 20, 2021, the Ministry of Foreign Affairs in Tokyo announced the recipients of the Foreign Minister’s Commendations for 2021. This year, commendations are awarded to 177 individuals and 41 organizations. Iowa Sister States is one of four groups and four individuals within the Consulate General of Japan in Chicago’s jurisdiction which have been selected by the Ministry of Foreign Affairs in Tokyo for contributions to the strengthening of relations between the United States and Japan. Iowa Sister States is being recognized for their work with Yamanashi Prefecture Japan in FY 2021. The Iowa Sister States projects in FY 2021 consisted of virtual education exchanges with students from Yamanashi Prefecture Japan and Iowa learning about the differences and similarities in life and education in Iowa and Yamanashi Prefecture Japan. The projects were made possible with assistance from the Iowa Department of Education Career and Tech-Agriculture department, the University of Iowa Conversation Center and International Programs departments, the University of Northern Iowa Culture and Intensive English and International Admissions departments, Iowa high school agriculture/FFA programs, the Yamanashi Prefectural Government International Strategies Division, and the Yamanashi Prefectural Government Governors Policy Planning Bureau, and Norin High School.

The official Sister State relationship between Yamanashi Prefecture and Iowa was Iowa’s first Sister State, established in 1960 after a devastating typhoon that hit Japan in 1959. Iowa farmers, in what is now known as the Iowa Hog Lift, sent 35 breeding hogs and 100,000 bushels of corn to Yamanashi to help the Japanese agriculture sector with the loss of livestock and assist with the recovery. Yamanashi Prefecture reciprocated in helping Iowa after the floods of 1993 with a gift of $300,000 to aid in recovery. The strong supportive relationship between Iowa and Yamanashi Prefecture has continued to flourish in a global pandemic through projects like the Virtual Education Exchanges.

Iowa Sister States is honored to receive the commendation by Japan’s Ministry of Foreign Affairs for strengthening relations between Iowa and Japan and will continue the important work of the Iowa Sister States mission – to develop and implement international partnerships and programs that promote cultural, economic, and other interests of the State of Iowa and its citizens through volunteer, public, and private action. of engaging Iowans and citizens for many years to come.