The Main Street Approach as a Catalyst for Revitalization 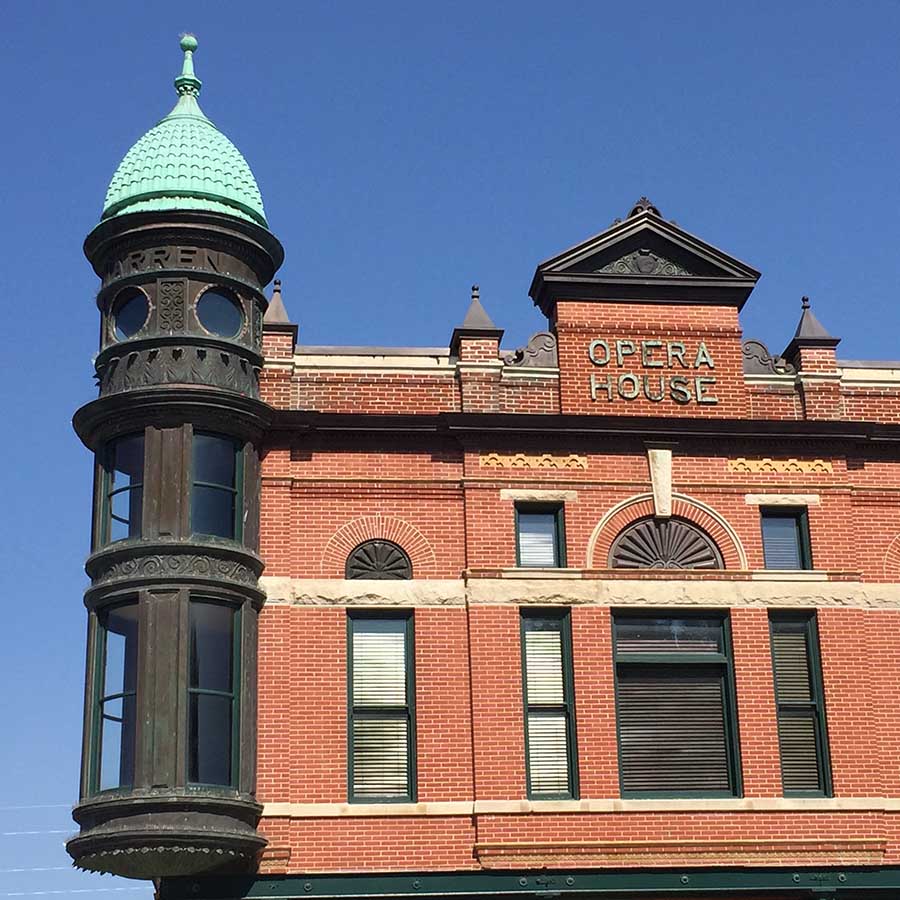 The start of a new year is a time for thinking ahead. It is a time to set the tone for what you want to achieve in the coming months. This same consideration can be applied to communities all across Iowa. At the start of the New Year, cities and towns can examine where they are economically and what they want to accomplish in the future. A downtown or commercial district represents a community’s history and helps define the community. A downtown is also a major economic driver that attracts visitors, businesses and commerce.

Downtown revitalization is often a top goal for cities and towns. The acceptance of a community’s progression over time becomes an often-overlooked element of a revitalization process. Too many times, we use the memory of the past as our vision for the future. This becomes a roadblock as a place begins its revitalization process. The reality is that downtown will be different in the future. That change will welcome new types of businesses, new uses for downtown spaces and new faces as leaders. The acceptance of change can be one of the most difficult elements when working with a place, but, like a grieving process, we must learn to accept that the old "us" is gone before we can be open to the idea that the new "us" will be different. Different in new, exciting ways that will position our downtowns to thrive in the next chapter of our community’s evolution.

In Iowa, successful communities have learned to balance historic preservation, creativity, business support and organizational basics. There are many examples of communities throughout Iowa that have successfully completed downtown revitalization projects. These stories demonstrate a diverse urban program utilizing community-initiated development and a successful traditional retail district. Not only do downtown projects have an impact on the physical appearance of a town, but also have a huge economic impact.

Greenfield, Iowa is a prime example of a community that has embraced change and is experiencing a rural revitalization. Greenfield is the prototypical rural, county-seat downtown. With its central, tree-lined courthouse square, intact one to three story early 20th century commercial buildings and locally-owned businesses, downtown Greenfield is an intimate historic district. Dominated by the grand E.E. Warren Opera House, the downtown had seen its better days upon the community entering the Main Street program in 1995.

The revitalization of the long vacant opera house was a primary goal of the local Main Street program, and eventually gave way to the Warren Cultural Center, which opened in 2012. The community was able to diversify its use of space and sources of income to be more financially sustainable. The size, scale and sophistication of this amazing project provided the opportunity for the community and region to experience how Greenfield was not going to let major challenges stand in the way of a bright future. Greenfield demonstrated the payoff of an incremental process paired with a bold vision for the new chapter of downtown. As a result of their efforts, Greenfield has seen both businesses and foot traffic increase in the downtown area.

Greenfield has shown how communities can promote change and the ability to meet the unique and different needs of individuals using downtown spaces. Communities across the state have followed Greenfield’s example and completed projects of their own to revitalize their city centers and drive economic activity. Communities that have been a part of the Main Street Iowa program have experienced significant impacts that include:

If downtown development or downtown revitalization is not an active segment of your community’s goals for 2019, your efforts may be incomplete. By acknowledging that revitalization is more than simply driving change but also about supporting the personal connections to a place, local leaders can use the emotional connections relating to change as an empowerment tool. This can position a local revitalization program to be more engaged through honest conversations with the community about the impacts of change. It can also give a place permission to celebrate the past in a different way, to build acceptance that the new version of who we are going to be is different, and that is not only okay, it’s exciting.