Entrepreneurs across Iowa are growing their businesses from ideas into successful ventures. Here are 10 inspiring stories of Iowa entrepreneurship. 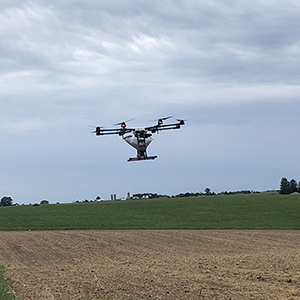 The first and only company approved for drone spraying in five Midwestern states, Rantizo strives to find small solutions for various problems in agriculture. Michael Ott founded the company in 2018 and continues to use drones to encourage the industry to evolve through innovative technology. Read more about how Rantizo continues to innovate and grow. 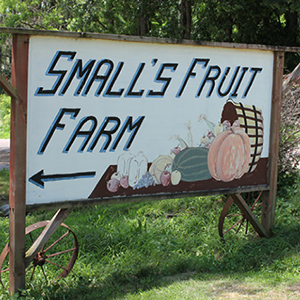 Small’s Fruit Farm began selling their infamous apples over 125 years ago. Since then, the 33-acre orchard has been passed down through five generations of the entrepreneurial family, whose various additions to the business over the years have made it one of western Iowa’s tastiest attractions. 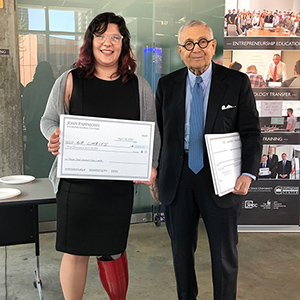 3. No Limbits for Erica Cole

After losing her left leg in a car accident, Erica Cole started using a prosthetic to improve her mobility, and found herself annoyed and irritated by the weird looks and comments people said when they saw her wearing it. So, she decided to give them something to really look at and created a business that produces custom-designed, decorative covers for prosthetics to help amputees display their personal strength. Read more about her business, No Limbits. 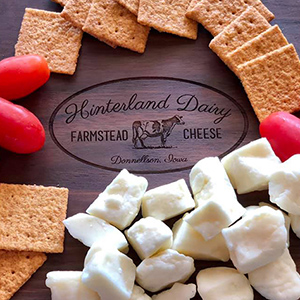 4. Cheese from the Hinterland

While dairy farms across the country are closing, Hinterland Dairy persevered through the dairy crisis by adding a creamery to their farm. After years of research and hope of saving their dairy business, the Krogmeier family began producing a variety of cheeses that they sell in small shop on their land, welcoming visitors to taste the goodness of homemade cheese and watch the cheese-making process. 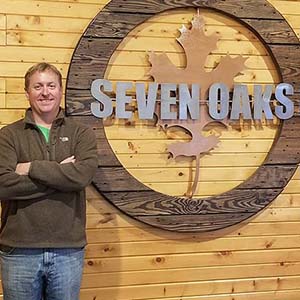 At only 21 years old, Joel Bryan was presented the opportunity to build an Iowa ski resort. With some determination and hard work, Joel turned some abandoned slopes into a vibrant outdoor recreation business that continues to show the value in Iowa’s landscape. Read about Joel's story of entrepreneurship. 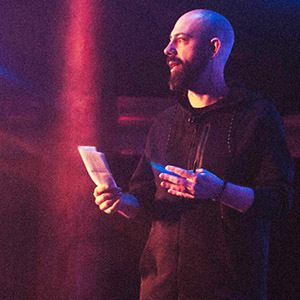 6. A Successful Transaction with Dwolla

As a kid, Ben Milne loved working with computers and software. As his passion evolved with age, he found his niche in the entrepreneur world. After moving from San Francisco back to Iowa, he created a company that provides programmable payments to software developers that has since expanded and serves fast-growing technology companies throughout the country. Read more about the growth of tech start-up, Dwolla. 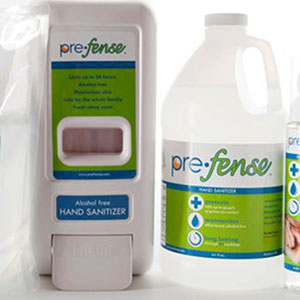 With aspirations of providing cutting-edge and healthier hygiene in the form of alcohol-free hand sanitizer, Prefense stepped up in 2020, which became its year to shine. After fighting for over a decade to gain footing in the industry, their hand sanitizer finally earned a production line and has been working to keep up with its high demand ever since. 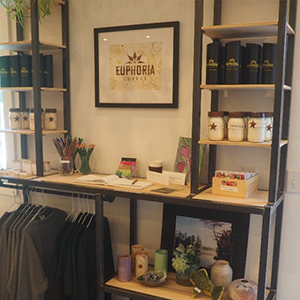 With a coffee fixation that started from a young age, Nick Yost has been drinking coffee since he was 15 years old. After he started roasting his own beans in his garage and selling them at local farmer’s markets, the idea for opening his own coffee shop became even more of a dream. On its opening day, his coffee bar had a line out the door, proving his fixation had paid off and showed a bright future. Read more about Euphoria Coffee in West Union, Iowa. 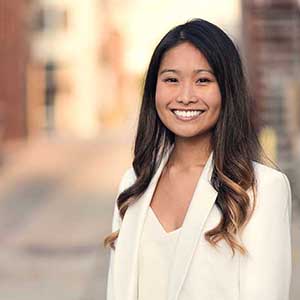 9. Planning Ahead with Linda Tong

Starting a business while in college isn’t easy, but Linda Tong proved its more than possible. Following her passion for bullet journaling and entrepreneurship, the Iowa State student decided to join the two together and create Linda Tong Planners with hopes of inspiring organization and creativity with her unique, hand-drawn designs. 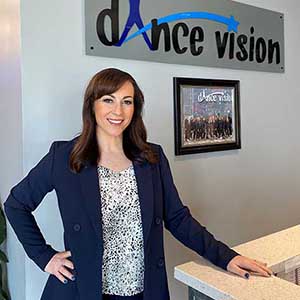 10. Dancing through a Pandemic

Sabetha Mumm’s parents say she was born dancing, though she didn’t always see a future in the art. After attending college as a pre-law major, she took one dance class and instantly missed that part of her life. She switched her major to dance, moved to Des Moines after graduating, and opened her own studio, which now trains professional dancers who compete across the country.