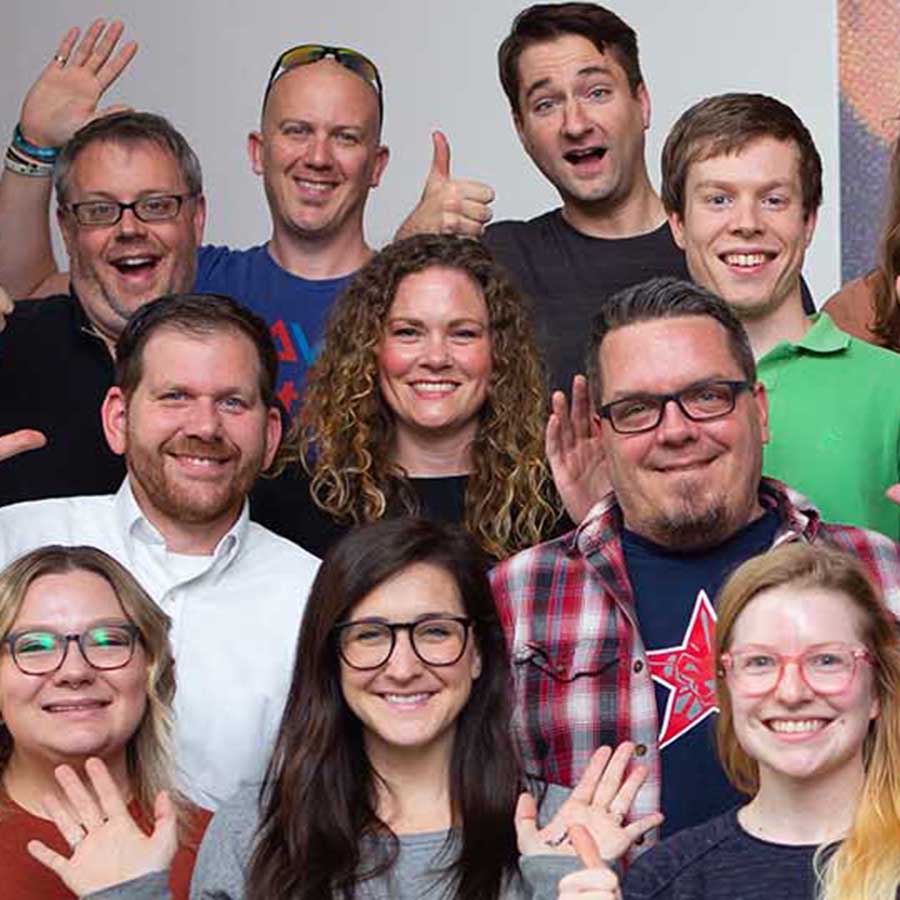 As an entrepreneur, Eric Engelmann never considered delving into Iowa’s schools and their computer science programs. But, he also understands all too well the need for technical talent for Iowa’s businesses to be successful.

After attending a conference in Des Moines in 2012 and hearing a speaker discuss how his state was supporting startups, Engelmann realized that Iowa wasn’t doing that at the time and, even if it was, the shortage of technical talent hindered those startups from growing.

From there, he began to form ideas on how he could change that. He returned to Cedar Rapids, left his own startup business Geonetric and, in 2014, created the New Bohemian Innovation Collaboration (NewBoCo), a non-profit dedicated to supporting entrepreneurship, innovation and technology education.

“Every state has technical workforce problems, the economy has just shifted toward technology as a basis for growth,” Engelmann said. “Now, it’s a big circle of interconnecting technical people, entrepreneurs building products and companies looking to create products.”

Maintaining and improving this connection quickly became NewBoCo’s mission. At its beginning, the organization and its three employees created the Iowa Startup Accelerator program, a coworking space in Cedar Rapids and CoderDojo, a free computer science program for K-5 students held on the first and third Saturday of every month.

It wasn’t long before these areas experienced major growth. Alongside the accelerator program came the Intrapreneur Academy, which encourages corporate leaders to embody an innovative mindset and entrepreneurial spirit, and the creation of a software team to help startups who can’t afford to hire their own software developer.

CoderDojo was quickly followed by the creation of Delta V, a coding school for adults, as well as computer science training programs for teachers throughout the state, with the goal of ensuring every school in Iowa has at least one trained computer science teacher.

“Right now, less than half (of Iowa’s schools) offer computer science, and it’s an issue because a lot of them call word processing computer science,” Engelmann said. “We focus on logic, deduction and problem solving on teams as part of writing code.”

Today, the computer science programs have trained more than 600 teachers across the state, who in turn passed these skills on to more than 18,000 students in just over two years. This has had a huge impact on small school districts across the state. At the beginning of 2019, Osage Community Schools district didn’t offer a single computer science course, but now offers courses at every school, winning national awards for the quick turn-around.

Meanwhile, Delta V has been helping to reframe adults into technical careers in just 20 weeks and then connecting them with startups through apprenticeships, often doubling their annual income as a result.

This year, 15 students graduated from the coding school, and Engelmann hopes to grow that number to 40 in 2020, which would be about 10 percent of the state’s entire computer science output across all colleges and universities.

And Engelmann believes there’s room for even more growth.

“We’re working with education to make sure Iowa is the #1 education state in the country. We want to take back that position,” Engelmann said. “It’s a fun mission and we’re trying to make a dent every day for the benefit of Iowa, and I think it’s working.”